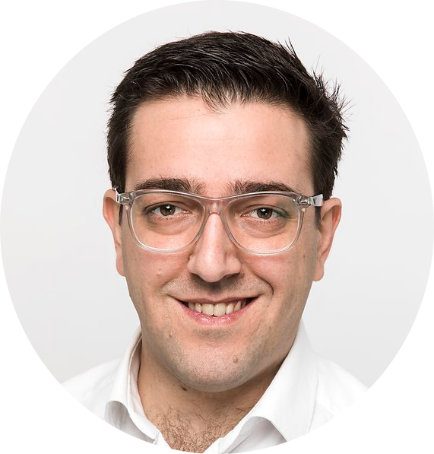 Vincenzo Calabrò was born on December 2nd, 1982 in Messina (Sicily, Italy). After completing the technical high school ITI Verona Trento in Messina, he moved in Pisa where he started the bachelor course in Computer Science Engineering.

After the Ph.D. he moved, together with the family in Kongsberg, Norway, where he worked as principal engineer of the Cybernetics R&D department of Kongsberg Maritime. In March 2015 he became father of of the fantastic Nina Calabrò. In January 2017 he established the Cybertronics AS company and joined the Norwegian Subsea AS as Senior R&D Manager.

Among his personal interests it is worth to mention: numerical optimization, robotics, robust and adaptive control theory, neural networks, fuzzy logic, estimation theory and embedded systems.